Tatmetal is now the 33rd largest exporter in Turkey

Tatmetal, one of Turkey's largest industrial organizations, successfully climbed up from its 79th place in the previous year's list and has become the 33rd largest exporter according to the 2021 results of Turkey's Top 1000 Exporters Research announced annually by the Turkish Exporters' Assembly. Exporting 50 percent of its production to global markets, Tatmetal rose from 14th to 9th place in the whole steel industry with its performance in 2021. 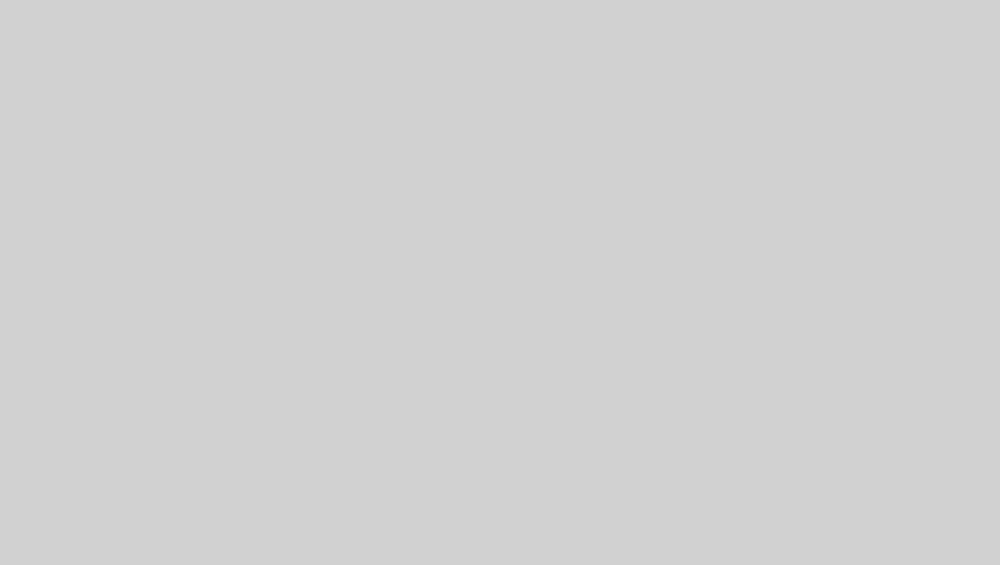 Tatmetal, an important player in the steel industry with an annual production capacity of 1.5 million tons, has achieved an increase of 34.6 percent on a dollar basis with its exports as of the January-May period of 2022 and has improved the amount of flat steel exported by 8 percent on a ton basis compared to the previous year with its performance in the same period.

In 2021, the steel industry ranked first among the industries that increased its exports the most with its export performance and had a 10 percent share in Turkey's overall exports.

Tatmetal Awarded for its Integrated Pollution Prevention and Control Efforts